Skip to content
In celebration of 80 years since Wimbledon was first televised, the Arts University Bournemouth created a short film to commemorate the anniversary in May 2017. Students from the Costume, Make-up, Dance and Film courses collaborated to make this film possible.

I was an assistant costume supervisor, where I was heavily involved in creating fitting timetables, and running the fittings for 73 made costumes, with several makers also modelling other student-made costumes. I liaised with my other supervisors, the makers, models and dancers to keep everyone on the same page and make sure the project was running smoothly and on schedule. I was on set for both filming days, ensuring that all 106 costumes were dressed properly on set at all times. 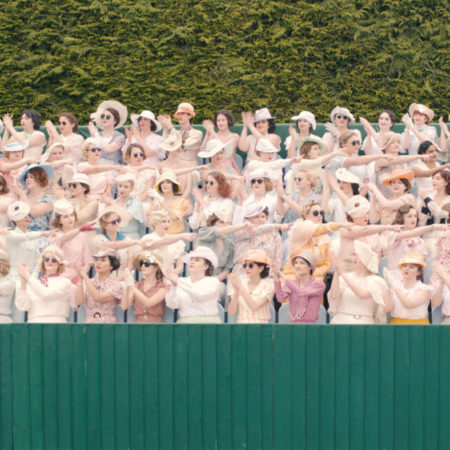 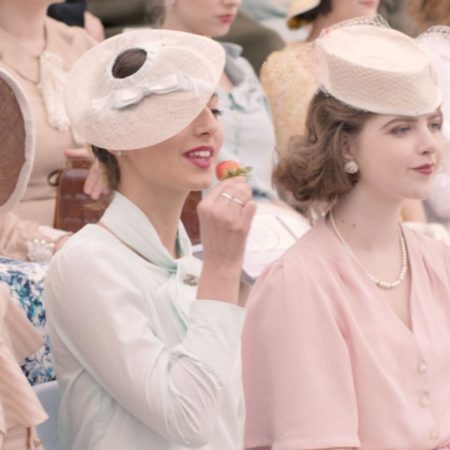