Skip to content
To commemorate 100 years since World War 1 ended, the Arts University Bournemouth put on a performance of Oh What a Lovely War in May 2018. It has a very satirical approach to the war, telling it as if it was a show performed by clowns (Pierrot) with musical numbers. It then hits home with hard facts about how many died and just how horrific the war was.

This was a very large show, and my final major project in third year. I was co-supervisor along with Holly Taylor, and we had 168 different looks to create, with 44 of those being fully made costumes. This was a very intense project, and the largest team I had worked in before. I learnt how to share responsibilities, develop an open dialogue between departments for a smooth working relationship, and how to organise time efficiently within such a demanding environment. 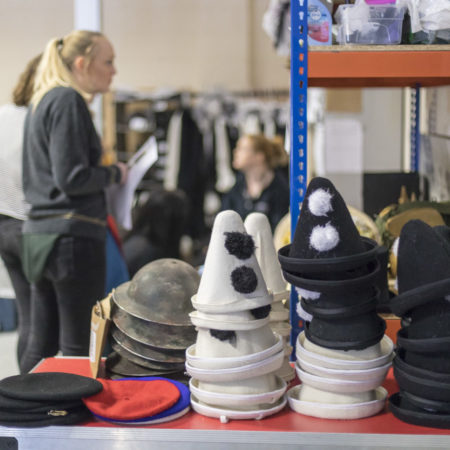 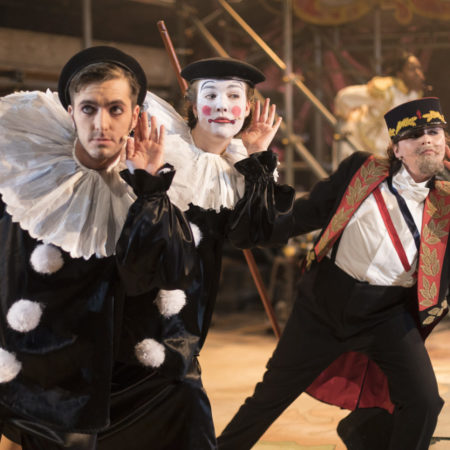 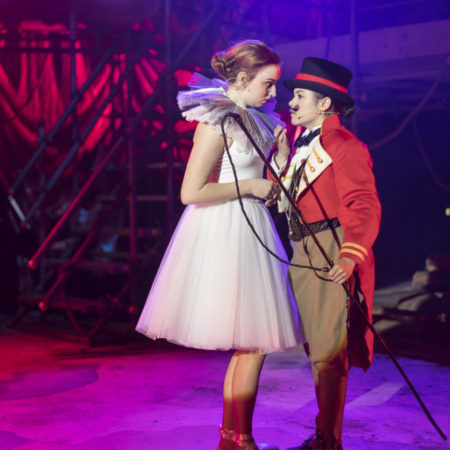 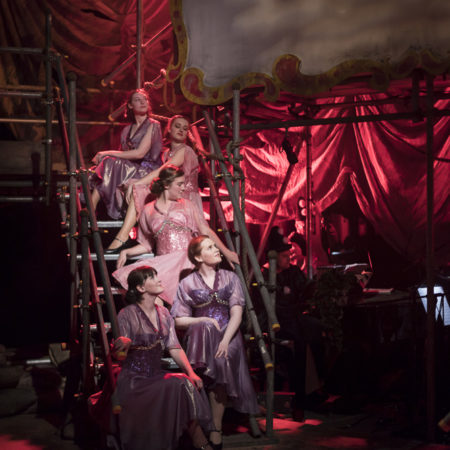 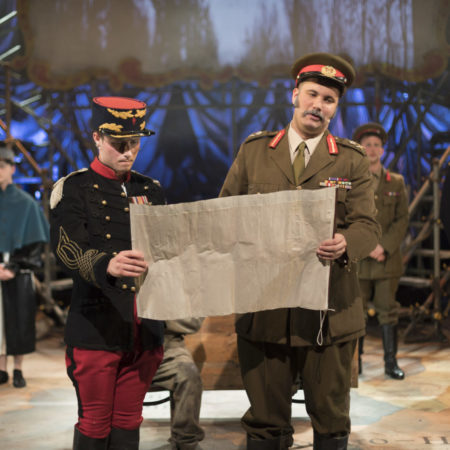 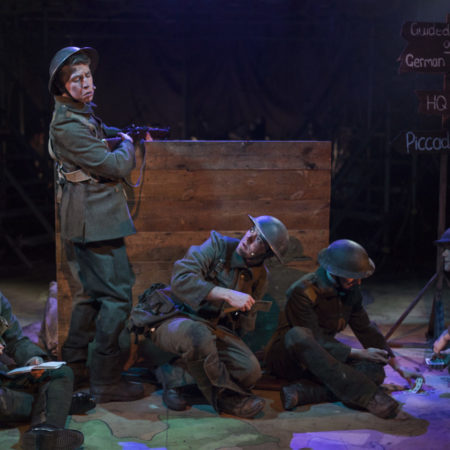 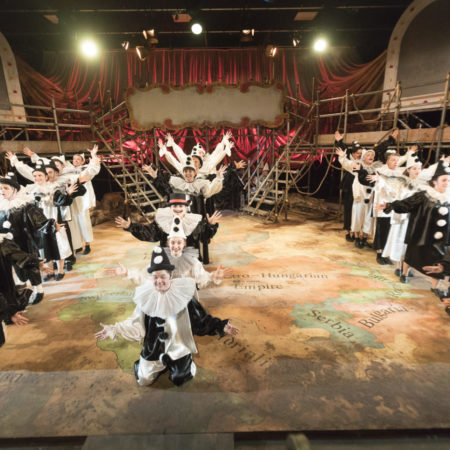 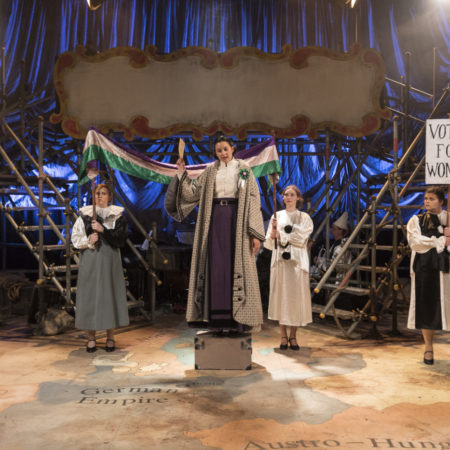 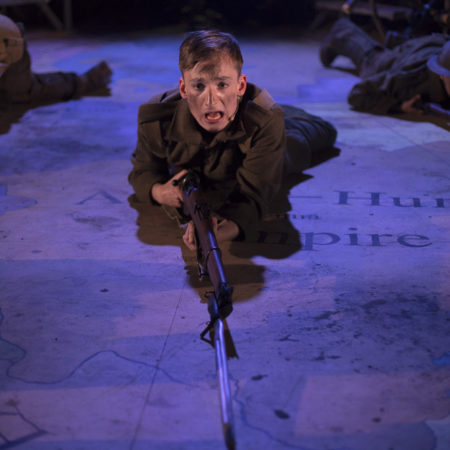