Skip to content
Devised from Shakespeare’s ‘As you like it’, As if tested gender boundaries in the vision of director Sebastian Harcombe. It was a double cast theatre piece with cast X containing a predominantly female cast, and cast Y containing a predominantly male cast. At one point we had a male actor, portraying a female character (Rosalind), pretending to be a man (Ganymede), pretending to be herself (Rosalind). A lot of the gender identification of the characters was done through costume and make-up.

I was the head costume supervisor on this show, and learnt how to understand a designer and directors vision, as we were working without any costume designs, and most of the ideas were coming from the rehearsal space, as this was an organic production. We only had £3,000 to make and source all 115 different costumes which helped me to learn about resourcefulness. I also had to work with the challenge of making the actors appear a different gender and, in particular, giving the men a female shape. 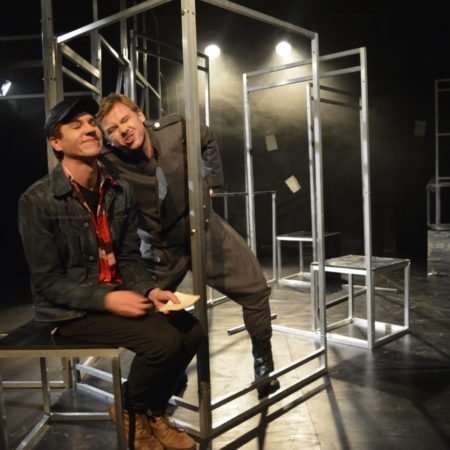 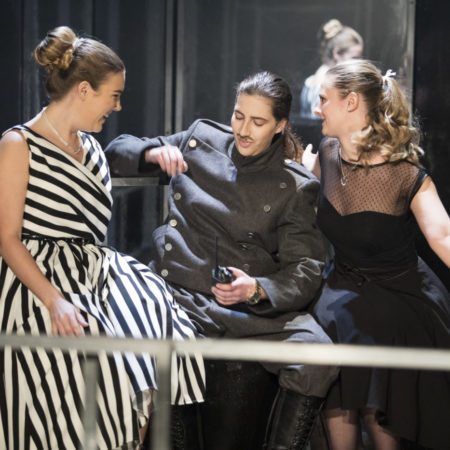 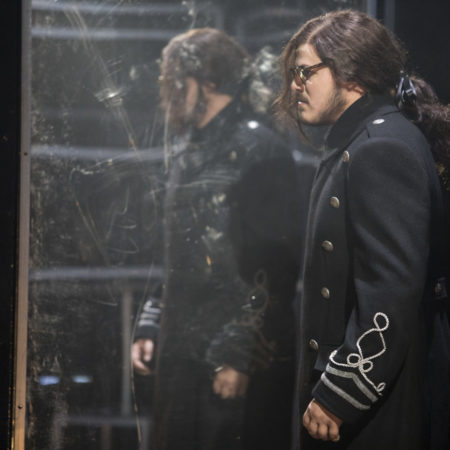 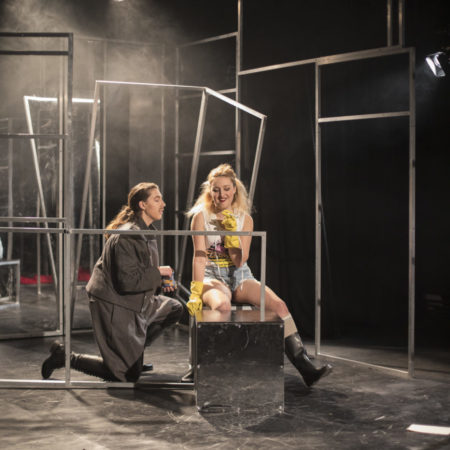 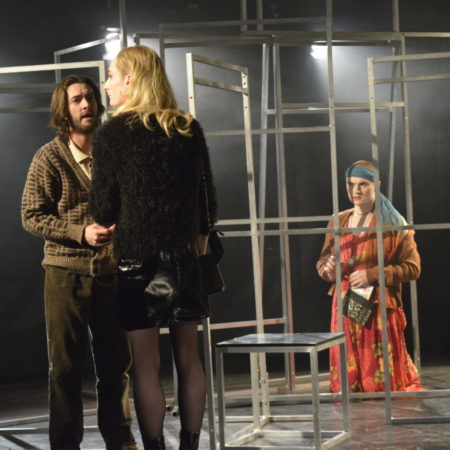 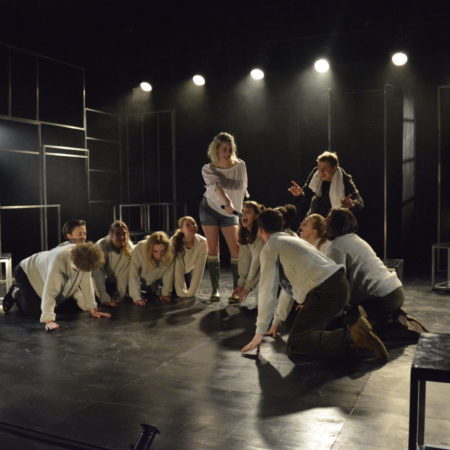 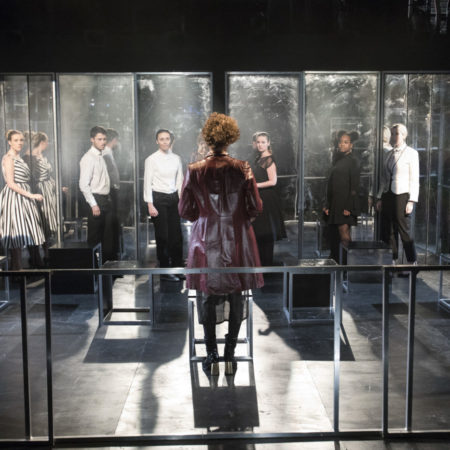 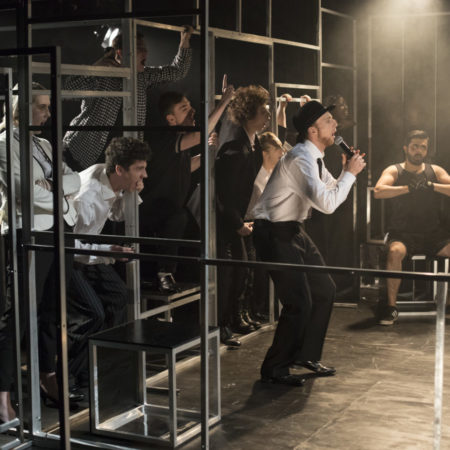 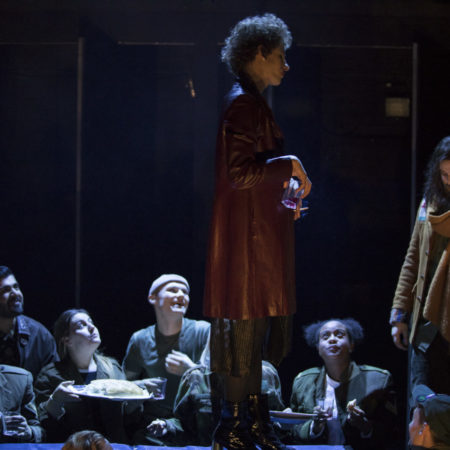 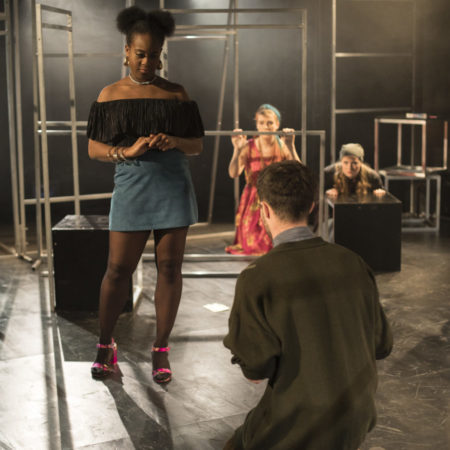