Skip to content
Written and directed by Deon Griffin, Abstract is a short film following the life of a young man who gets his first taste of money after selling a painting to a rich businessman, and doesn't handle it well.

This was the second film I worked on, and my first time being a supervisor. I worked closely with the designer to realise her vision. Neither of us had worked on an Indie film before, so we were learning together about the dress codes of this genre. It was my first time working with a small budget, so I learnt to be resourceful, and consider how to repurpose things. For example, we took a white floral sixties dress, and tacked the collar inside to stop it looking like a sixties dress. 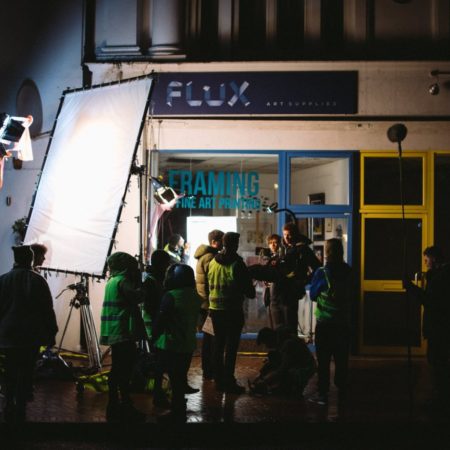 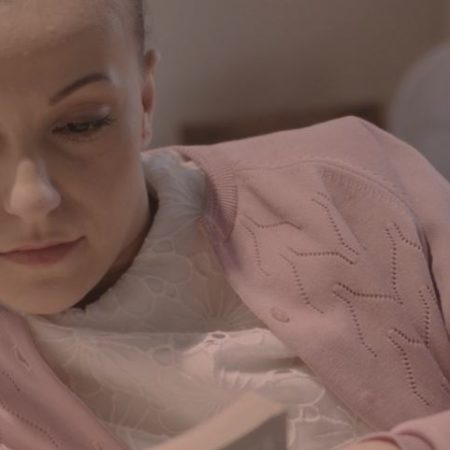 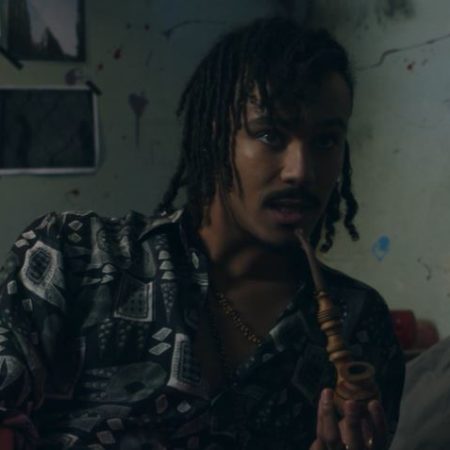 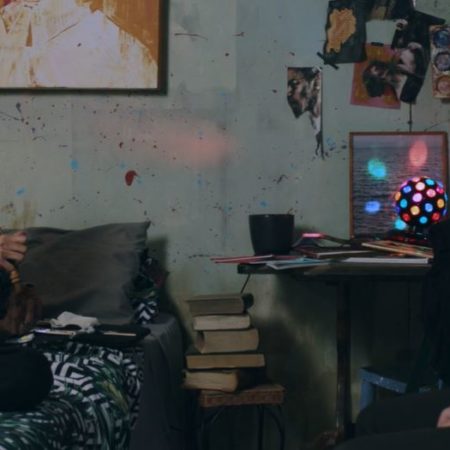