Skip to content
Author Sarah Magill (AUB Tutor) chose her blouse and trousers to feature on the cover of her book “Making Vintage 1940s clothes for women”.
(Costume Interpretation project in 2015).

Inspired by the book Jambustersby Julie Summers, a flash mob was performed by over 90 students dressed in accurate 1940’s costumes. I made a shirt and trousers outfit, which was one of only eight sets of trousers in the performance. My outfit was one of those chosen to be on the front cover of the book the Costume Designer wrote. 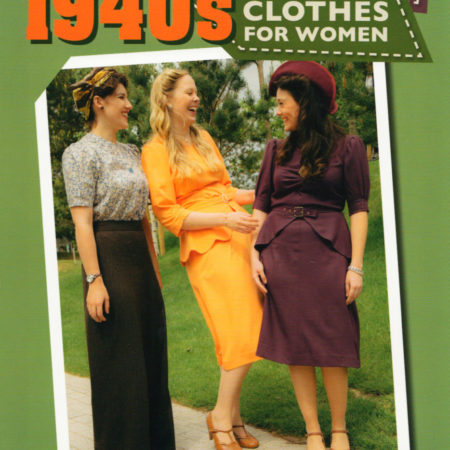