Skip to content
Originally set on a remote island after a shipwreck, I set Shakespeare’s The Tempest in an office block in London’s business district. I had two companies, The Isles, run by Prospero and the islanders, and then Naples Inc. which is run by Alonso and those in the ship wreck. The storyline centred on a company merger. After Prospero was wrongly fired from Naples Inc. he set up his own company, The Isles, to rival. He is very successful, and it leads to the downfall of Naples Inc. who are now being forced into a company merger.

My designs put each character in a different high-end designer’s wardrobe based on their personality. In reality no one would have a wardrobe made up entirely of one brand, however with my vision being highly stylised, it would be a good nod to each character to have that kind of specific style. I cast a-list actors and photo shopped them onto the designs. 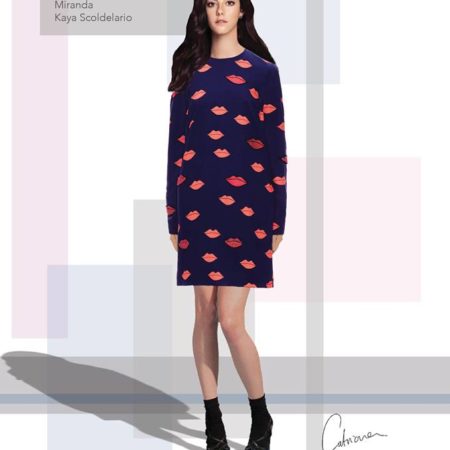 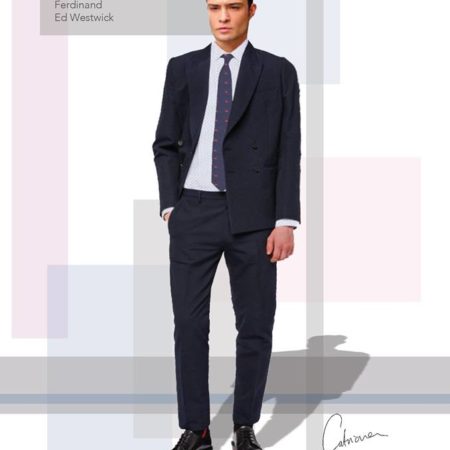 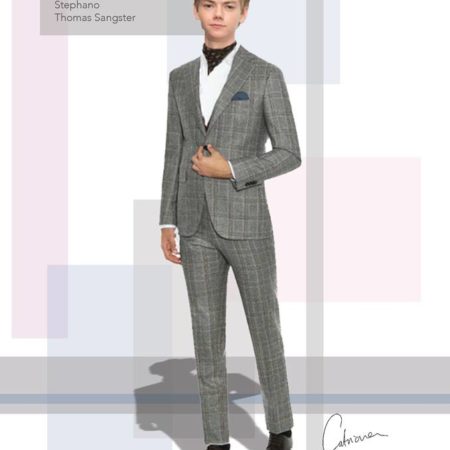 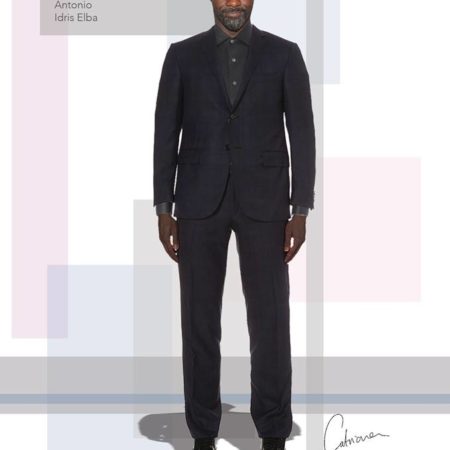 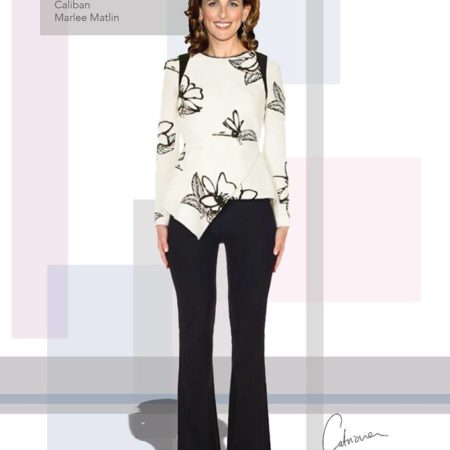