Skip to content
Based on Robert Louis Stevenson’s novel Kidnapped, and its sequel Catriona. I took the historic novels based just after the battle of Culloden, and modernised it to be set after a theoretical world war triggered by Scotland becoming independent from the United Kingdom. This keeps the storyline of England repressing the Scottish, but in a modern way which is more relatable to current society.

I designed costumes for six characters across both books, with the intention of just realising the main two characters, David and Catriona, in a final photoshoot. I chose to dress him in-keeping with the blue theme mentioned within the books, and I wanted her to have a delicate and slightly innocent touch with the dress, but show her feisty personality too. I added some tartan for her to highlight her rebellious nature in maintaining her Scottish heritage 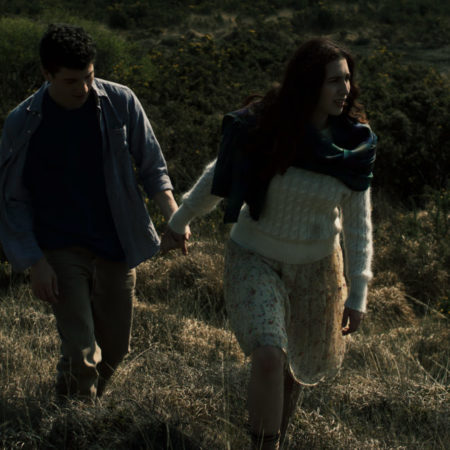 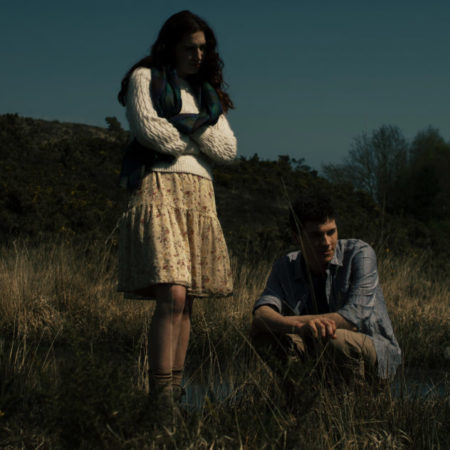 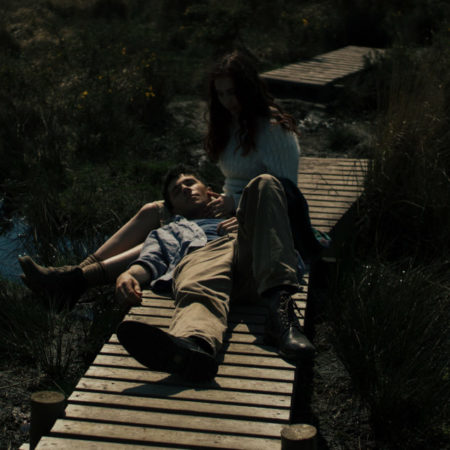 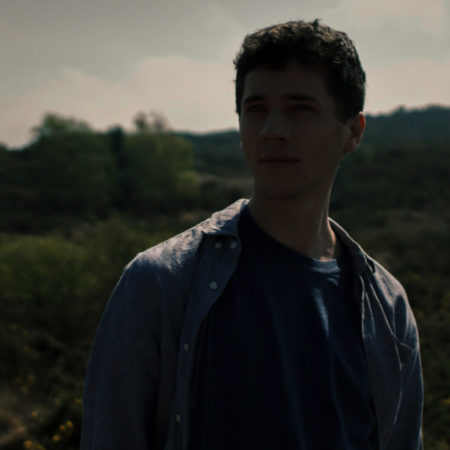 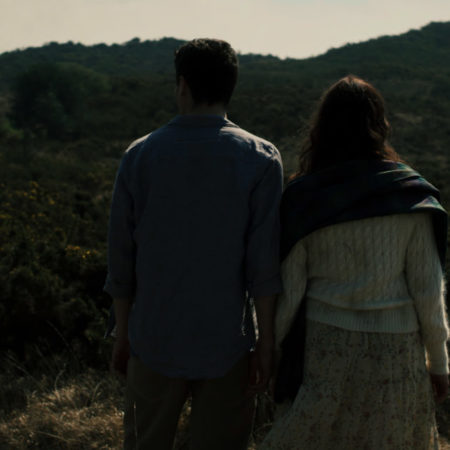 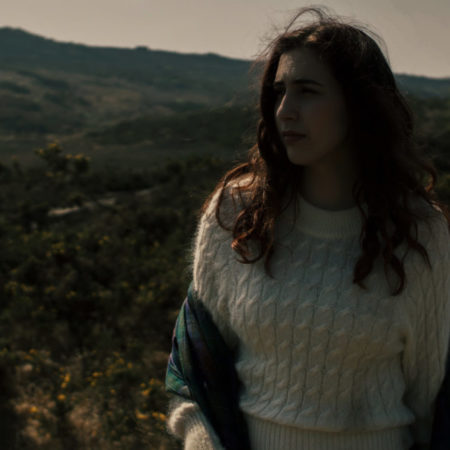 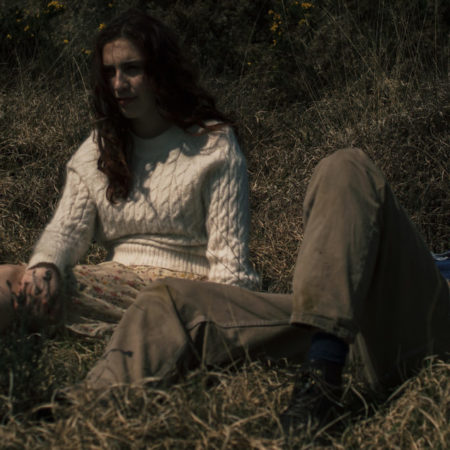 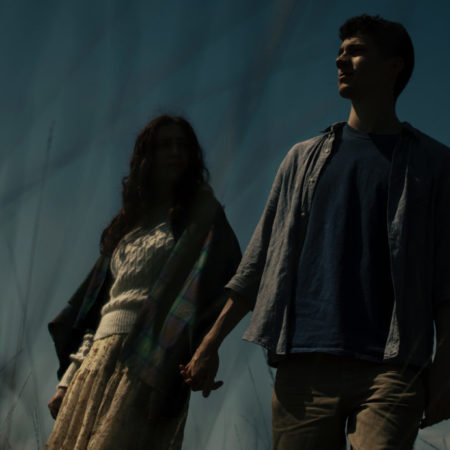 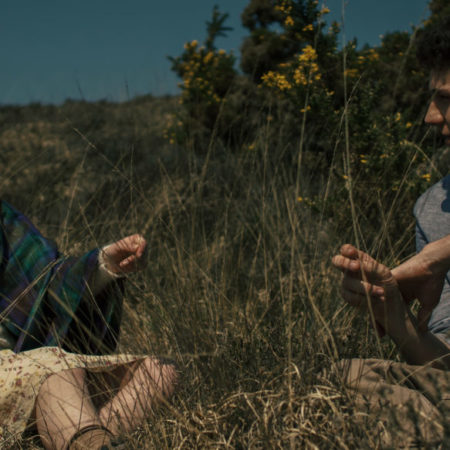