Skip to content
Inspired by true stories of young Indian brides, KHOJ is about a young woman’s search for the husband who abandoned her after taking her dowry. I was the costume designer and supervisor for this film. I worked closely with the director and DOP to create a strong look for the film. It was great to work with a director from a Bollywood dynasty, and a well-known Bollywood lead actress like Zara Khan who played the read role of Gurri.

It was really interesting working on a production where several costumes were being sourced from India, whilst I was in the UK communicating between the designer and the buyers to ensure the costumes purchased achieved the right look. Another challenge was having three very different women to costume, requiring me to make them look coherent whilst still maintaining their individual personalities. Khoj was shown in the Short Film category at the 2018 Cannes Film Festival. 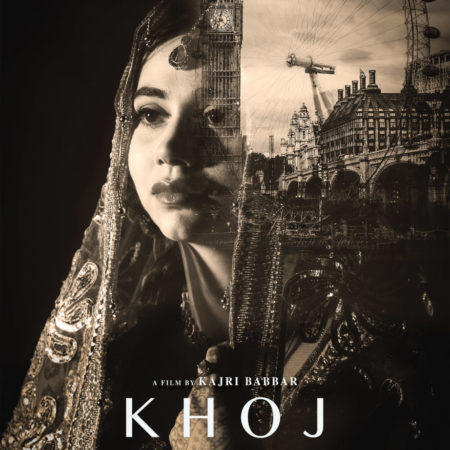 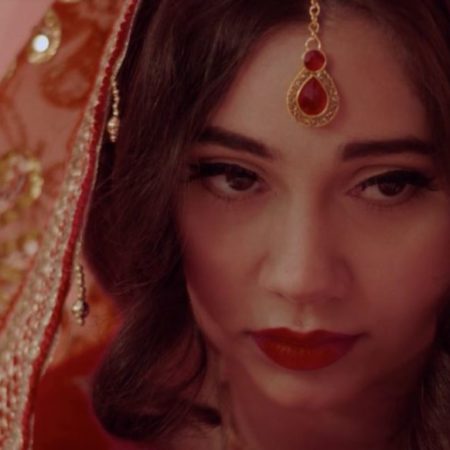 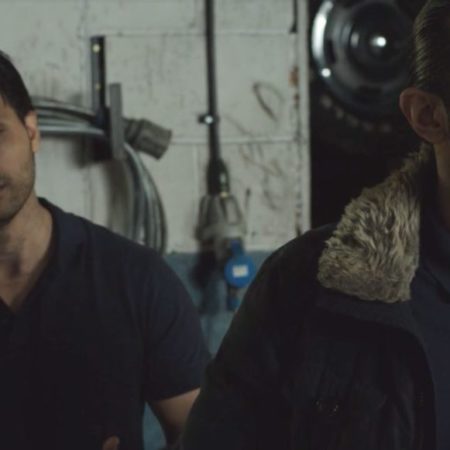 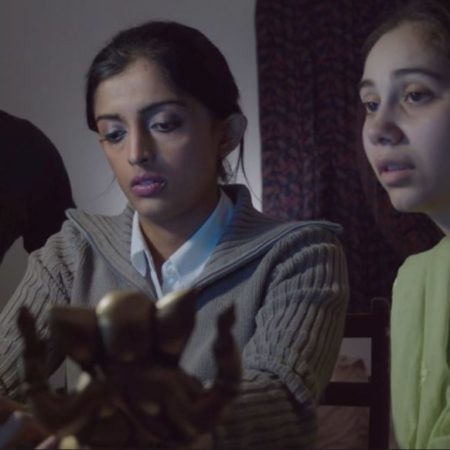